The second season of Milo Murphy's Law also adds Dr. Doofenshmirtz from Phineas and Ferb to the cast as well, who becomes Milo's new housemate and adds his own chaos to the wild adventures of Milo and his friends.[1] 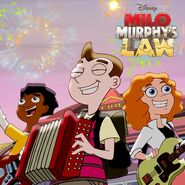 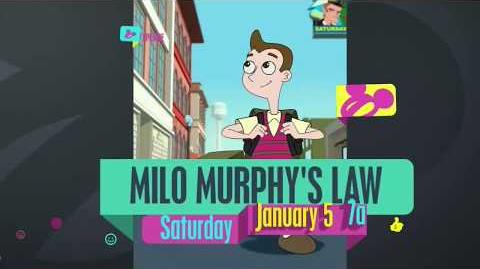